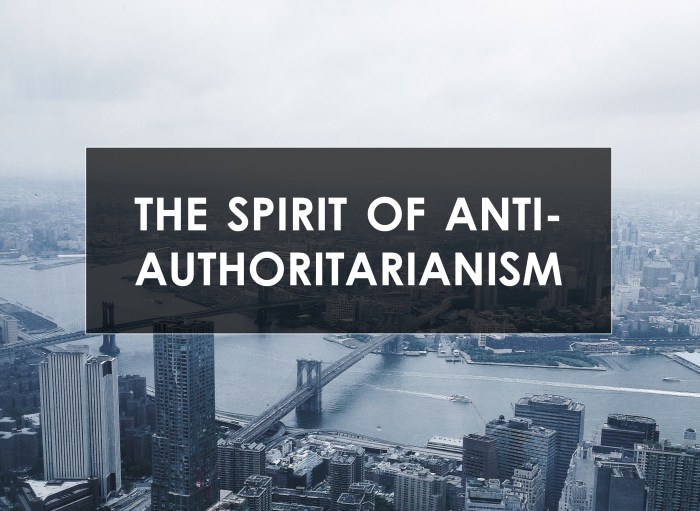 I remember as a boy being taught to respect my elders and especially those in authority over me.

My dad told me on more than one occasion that if I got in trouble at school and received a “paddling,” then I could also expect one when I got home. Dad was true to his word, and that’s all I will say about that.

At one time, respect for leadership of all kinds existed in society and the church. But now a different spirit prevails over American culture and the West. An anti-authoritarianism has settled upon us like a noxious, invisible gas. Young people are not taught to respect authority but to disrespect it, to question anyone in a position of power, to doubt and not trust leadership.

There have always been generational gaps. For thousands of years, parents have felt some disconnect with teenage children. This is the natural process of human development and a child becoming an adult, out from under the shadow of parents. Each successive generation finds ways to express themselves a little different than their parents.

But the collapse of honoring authority is a phenomenon created by existential and postmodern philosophers who dispute the traditional patterns of truth and power. This influence became observable during the 1960s with the sexual revolution and the Vietnam War. By the end of the turbulent ’60s, with political assassinations and an unpopular war, younger generations lost faith in leadership. With the revelation of the Nixon Watergate scandal of the early 1970s, whatever trust in political power that had survived the previous decade disappeared. 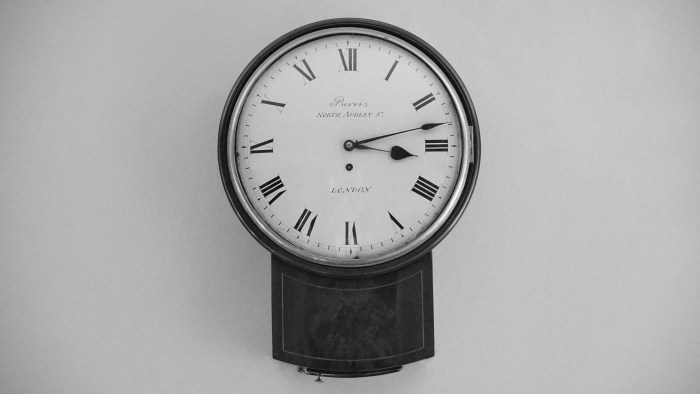 In the 1980s, the demise of leadership continued when several prominent religious leaders exposed themselves as hypocrites because of scandalous sins.

Both political and religious authorities were dismissed, proven unreliable. The financial powers have not weathered well either. Many see Wall Street as a public enemy filled with corporate greed, keeping the little guy down.

This distrust of authority has also crept into the church. It’s not that pastors, teachers, and church leaders aren’t respected at all; the problem is that the church member has working within him or her a spirit of autonomy. Submission to pastoral authority is dismissed as being oligarchical or for people who can’t stand on their own two spiritual feet. For churches where only one pastor serves, the idea of submitting to the pastor sounds too much like a dictatorship and must be avoided. For Baptists, we have so emphasized the priesthood of the believer until we have moved the individual believer from being a priest before the Lord, needing no other mediator but Jesus, to becoming his or her own and only shepherd. This is not biblical. It is a spirit of anti-authoritarianism.

The Bible commands the local church to come under the canopy of God’s protection. There is a realm of blessing that God has promised to those who obey His commands. He administers His commands through different levels of representative authorities. 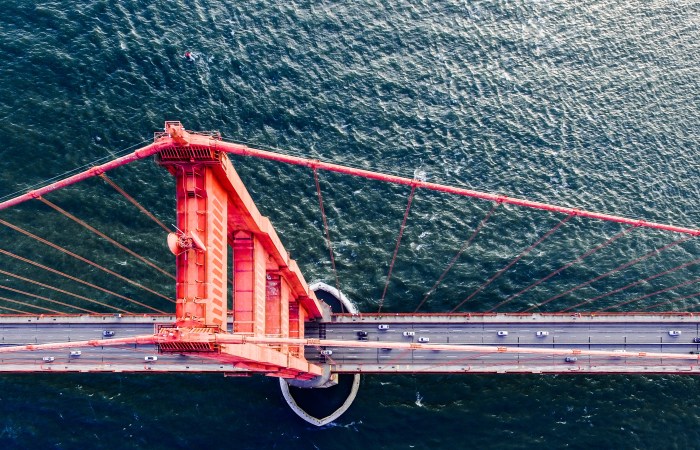